The Golgothan (also known as the "Excremental", the "Shit Demon" and the "Poop Demon") is a foul and malicious, high-class demon that is the most feared and elite assassin in all of Hell whose body is entirely composed of excrement from all who were crucified at the "Skull Place" (Golgotha) when they died, and he is a minor villain in the 1999 dark comedy movie Dogma. 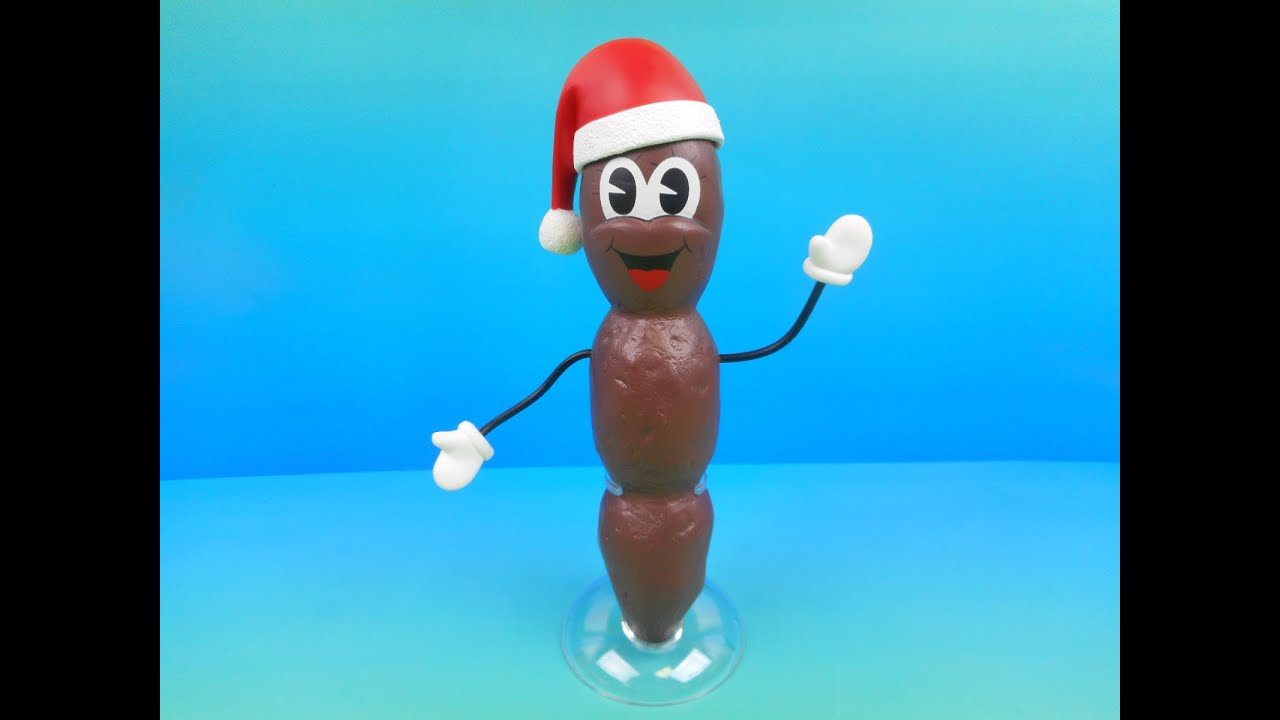 Golgotha, the place where Jesus was crucified, was also the place where the Romans crucified criminals. These criminals consisted of murderers, brigands, thieves, and rapists, and when they died, their bodies would give out and lose muscle control, spilling bowel and bladder in the process. The Golgothan is the being made up of all the excrement from Golgotha.

The Golgothan first appears after a member of a gang with whom Jay and Silent Bob are hanging out does a bowel movement in a strip club's bathroom. The toilet then proceeds to overflow with feces and fills up the bathroom floor before then taking shape into his form. He then blows up a wall in the strip club and walks out into the open, immediately setting his sights on Bethany Sloane.

Rufus and Serendipity quickly realize that someone has sent the Golgothan, hell's chief assassin, after her, and upon hearing this news, Jay and Silent Bob tell the gang to help them protect Bethany by killing the Golgothan. The gang tries to do just that, but the Golgothan maims (and possibly kills) them all effortlessly, unleashing an evil chuckle shortly after. He then shapes his arm into a cannon and tries firing a huge shot of excrement at Bethany, Jay, Silent Bob, Rufus, and Serendipity, but they all take cover behind the bar.

Once protected behind the bar, Serendipity explains how the Golgothan came into existence (see above), and then tells Bethany that he's come to kill her at someone's orders. She starts to make a Molotov cocktail to combat him, but Silent Bob has a better idea. He reveals himself to the Golgothan, who approaches him at the bar and roars at him. It is at this time that Silent Bob carries out his plan: spraying an air freshener in the Golgothan's face and knocking him out, as it is meant to "[knock] strong odors out" (it is something he also uses to cover up the stench of Jay's farts).

With the Golgothan now unconscious, Serendipity advises Rufus, Jay, and Silent Bob to take Bethany out of the strip club before another attempt is made on her life. Meanwhile, she stays behind to interrogate the villain when he comes to so she can find out who sent him. What happens to him after this point is not explicitly revealed, but when Serendipity later reappears at the bar in New Jersey to warn the heroes about Azrael, she tells Rufus that she has figured out that he was behind the plan involving Bartleby and Loki. This implies that the Golgothan, after much interrogation, told Serendipity the truth about Azrael's plans, or at least told her just enough for her to figure it out on her own.

The Golgothan's body is completely made up of excrement. He has an overweight figure with two horns planted on top of his head. He can also be seen shapeshifting through the use of others' excrement.

been there done that.

you should not mention qw's mother.
Det er Haram.
Allah's sword is sharp.
Your testicles are the first to pay the price